9byHalf
Home Bollywood Happy Birthday Suriya: Here’s why Suriya is the most loved actor of...

The Tamil Superstar Suriya turns 43 today and continues to enthrall us with his flawless projects and skills. His journey has been immensely inspiring as he grew from doing supporting roles to being the Tamil superhero that he is now. Suriya is currently reining the film industry and continues to experiment with his roles and movies, besides being a crowd pleaser. 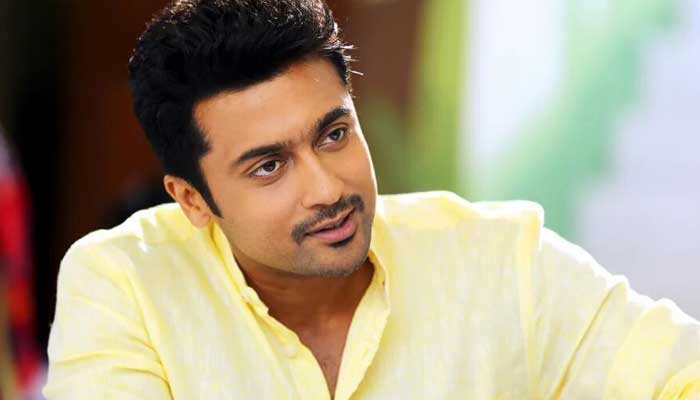 The Singham actor stepped into the Tamil film industry in 1997 with Nerukku Ner. Tamil superstar Saravanan Sivakumar rose to revolutionary recognition and fame in the phase of 2002-2005. He played an angry, loyal yound man in Mounam Pesiyadhe, the exact opposite, a sophisticated cop in Kaakha Kaakha, the easy going con-man in Pithamagan, a hunchback in Perazhagan and a revolutionary leader in Aayutha Ezhuthu. These proved his impeccable versatile and diverse choices and skills, thus paving the way for him to become the new Tamil superstar.

There are very few actors who can pull off such roles with an effortless ease, that too in just a couple of years. He can be labeled as a shape shifter and a natural actor as he moves swiftly from one role to another and enlivens them perfectly. There are various perspectives to Suriya’s performance in Vaaranam Aayiram. Now, this movie has been a game changer in his career. Playing a dual role, his versatility is pretty enjoyable to watch. The film brought a considerable tautness to his body language which became denser with films of the type Ayan, Aadhavan, and well he became ashard as steel in Singam series which was remade in Hindi, in Bollywood starring Ajay Devgan. 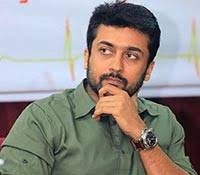 Singam gained him even more popularity where he plays the role of a Deputy Commissioner. Recently, he has surprised everyone with his first time triple role in 24. His fans seemed to love his performance as usual. To add on, his performance as an antagonist showed a new facade of his skills and shocked everyone. His Ghajini was inspired by Christopher Nolan’s Memento and was one of the highest grossing movies of 2015. It also had a remake in Bollywood, starring Aamir Khan and Aasin. Among many of his noteworthy performances are Bodhidharma and a modern day circus artist in 7aum Arivu which is a science fiction martial-arts film. He also played the lead in Ayan, the role of a graduate involved in illegal activities to support his father. It dealt with the heating issue of smuggling and customs officer. 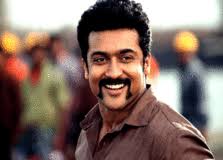 Suriya’s latest Thaanaa Serndha Koottam witnesses him loosening and easing out a bit. It was the most fun-filled project he has had in all these years. It is an official remake of Special 24 of Bollywood, starring Akshay Kumar. Suriya is one of those actors you will enjoy watching on-screen and has a huge market command and fan base. His fans have always stood by him in thick and thin, be it his hits or flops. His respectable nature towards everybody in the industry and his humble and hardworking nature have gained him a high position in the industry. Also, his perfect physique and oh-so-charming nature makes his fans drool over him.

What many people do not know is that he is married to another Tamil superstar Jyothika. The match is one of those made in heaven. The level of respect, dedication and support he shows towards her is praise-worthy. He has been her fan since forever. Besides, in a chat show Jyothika discloses that she has never even prepared a cup of coffee for him and he doesn’t expect her to do it either. Time and again we get evidences of how Suriya is a pure gentleman.