Defying all odds and after a long journey, Megha Dhade bags the winner trophy for the very first season of Marathi Bigg Boss. She was announced the winner of Bigg Boss Marathi Season 1. Megha traversed a long way, playing the game for 100 days and beating 5 other finalists Pushkar Jog, Smita Gondhkar, Sai Lokur, Astad Kale and Sharmishtha Raut. She carried away prize money of Rs 18 lakhs sixty thousand.

The show started off with 15 contestants and ended up with 6 contestants after about 3 months and got concluded with one winner. The occasion needed a celebration and certainly met the entertainment bar as the finalists performed on the peppy numbers Koi Kahe Kehta Rahe and Aaj ki Raat. The finale ceremony of the reality show was augmented with special performances by co-contestants which made it a memorable evening. It was star-studded by the performances of Rutuja Dharmadhikari, Jui Gadkari, Rajesh Shringarpure, Sushant Shelar, Vinit Bonde, Tyagraj Khadilkar, Bhushan Kadu, Aarti Solanki, Nandkishor Choughule and Resham Tipnis. Actor and filmmaker Mahesh Manjrekar hosted the season and also served as a mentor and guide to the contestants throughout the journey of 3 months and a few days.

Megha has been a sheer entertainer in the show and rightly deserved the winner tag. She has been seen being busy in the kitchen and doing the household chores most of the time, in the Bigg Boss house. Her strategies received a loadsome amount of love from the viewers and also took a stand for friendship on some occasions. But she has also been accused of being a backstabber, chatterbox, fake and disloyal person by many. Her friendship bond with Sai and Pushkar was under the spotlight throughout the journey but Sai and Pushkar, specifically blamed her for backstabbing them towards the end.

On winning the trophy, the actress became very emotional on the stage itself. Megha’s family witnessed the Grand Finale as well and her husband was very confident about her victory. The actress has come a long way and has seen ample ups and downs throughout her life. She was born and raised in Jalgaon and has had a life full of struggles. From facing the social stigma because of becoming pregnant before marriage to sleeping on a railway platform, her life has been a complete roller-coaster ride. Also, she had to face many hard times in the show too.

The eviction to the final moment was held in rounds. The first contestant to be evicted was the wild card entry Sharmishtha Raut. The second round was an envelope opening round in which Astad Kale left the house. The third round was a buzzer round in which the popular actress Sai Tamhankar came and got Sai Lokur eliminated. The fourth one witnessed Smita Gondhkar eliminated leaving Megha Dhade and Pushkar Jog in the top two spots. 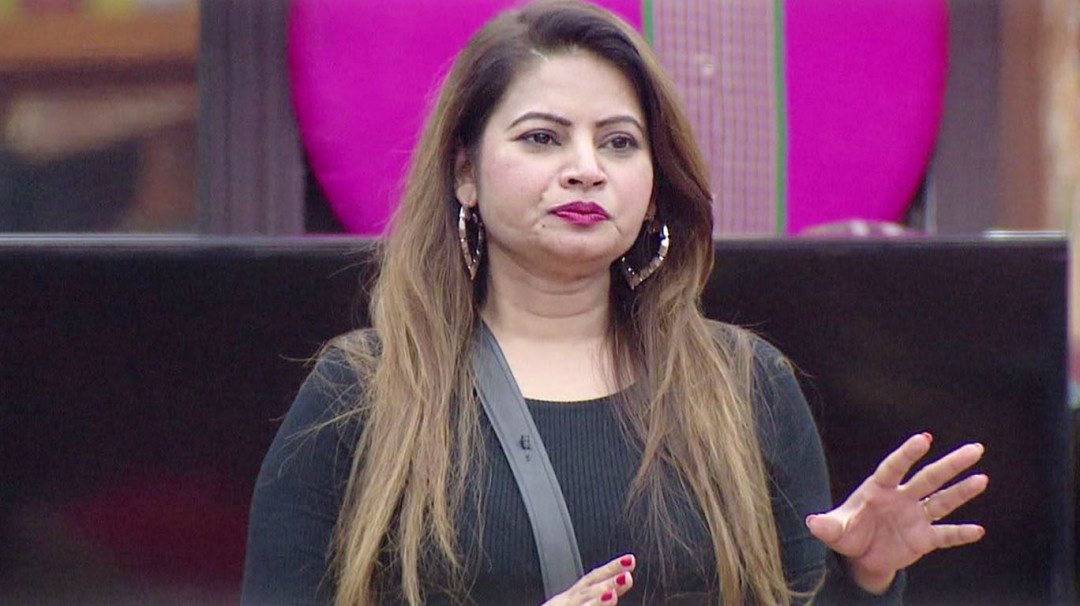 After the immense success and popularity of the Hindi Bigg Boss, the makers experimented in the regional market. They had launched it in Telugu, Tamil, Kannada and Bengali market and this year introduced the Marathi season. Launched in April 15, the show gathered immense popularity and worked wonders. The balanced mix of contestants managed to provide the audience with full on entertainment and drama. At the launch of the show, host Mahesh had justifiably predicted that the show would be immensely popular. He had said in an interview, “Marathi is a concentrated audience but everyone in India likes to gossip. And there’s always more excitement about getting to know the real faces behind the celebs. It’s highly entertaining to see the mask falling off when they get exposed to some tough challenges. Emotions will come out and that’s the fun. I believe even when you lock up a small family of four people in a house, they will start fighting, and here, strangers are put under the same roof. The first few days are sweet but then, the real fun begins.”After this immense success and popularity that the show has garnered, the makers must be wanting to gear up for a next season.